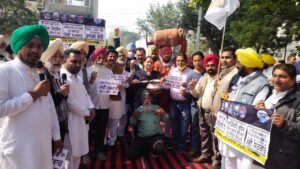 The Aam Aadmi Party (AAP) on Monday staged a protest in Patiala district against the rising fuel prices in the state. During the protest, a large number of the AAP volunteers raised slogans against Punjab Chief Minister Captain Amarinder Singh-led state government. Addressing the media on the occasion, district president  Megh Chand Shermajra and Jasbir Gandhi said that the Covid pandemic had devastated the people’s businesses around the world. He said that while the people were suffering financially; the Captain government was instead imposing additional taxes on petrol and diesel to fill its coffers and imposing more financial burden on the people. He said that the rising fuel prices were affecting everyone’s daily lives. He said that Captain Amarinder Singh’s government in Punjab was looting the people by imposing taxes on fuel instead of holding their hands and supporting them. “Compared to the northern states, petrol is Rs 4.1 more expensive in Punjab and diesel is Rs 3.1 more expensive. Punjab Chief Minister Captain Amarinder Singh is sitting in his royal farmhouse, but no attention is paid to the problems of the people,” he added. The AAP leader said that Captain Amarinder was looting the state’s wealth by giving a free hand to the mafia and by filling his and his cronies’ coffers, was now trying to compensate by charging people extra taxes on basic necessities like fuel, which was pushing the fuel prices further. He said that the increase in the prices of fuel will not only affect the common man but it will also affect the already burdened farmers as it would increase their cost of production. They  further said that today the people of Punjab were being hit from both sides. On the one hand, the Modi government at the centre was resorting to all sorts of atrocities to crush the farmers’ movement. On the other hand, the Chief Minister of an agriculture-oriented state, Captain Amarinder Singh, instead of holding the hands of the farmers, was making the people miserable by imposing additional taxes on fuel. “Rising fuel prices will also push the prices of daily necessities, which will further hit the poor harder. The Chief Minister of Punjab is busy enjoying his lavishes in his farmhouse and seems to have no care for the masses,” .He said that Captain Amarinder Singh was not acting as the Congress or people’s Chief Minister, but the CM of the BJP under collusion with the Modi government. “Instead of supporting the people of the state and addressing their problems, Captain was imposing more financial burden on them by imposing additional taxes,” he added. The AAP demanded that the government must immediately reduce the taxes and reduce fuel prices. 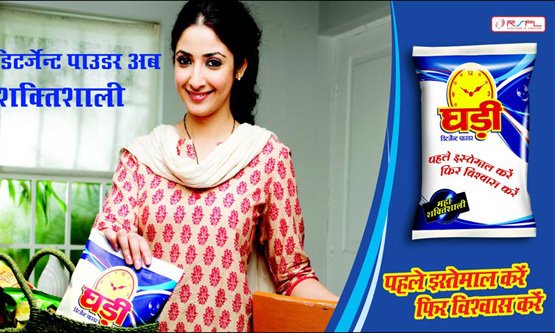 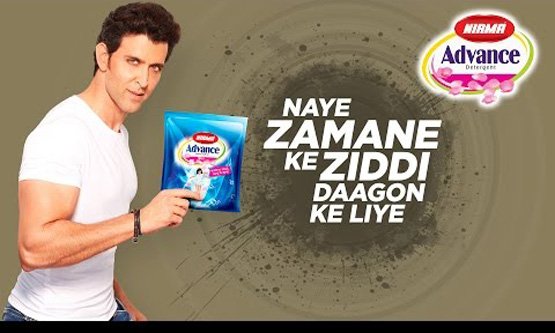 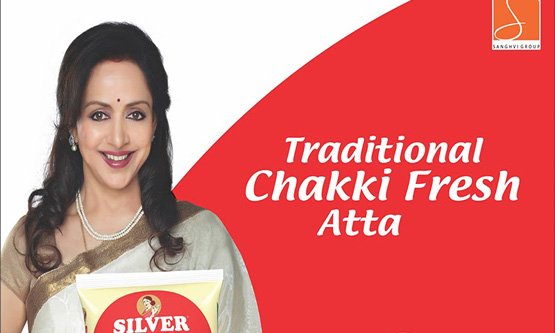 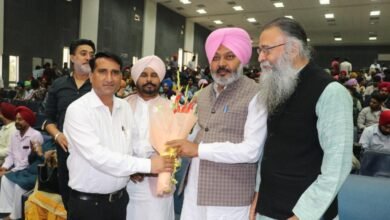 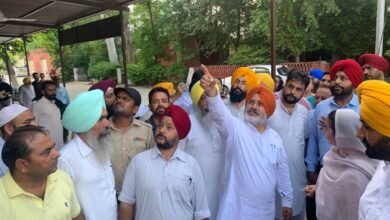 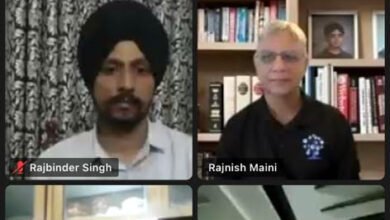 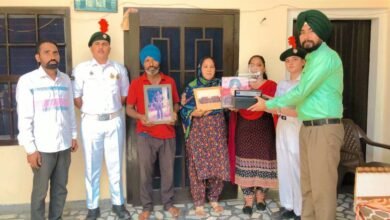 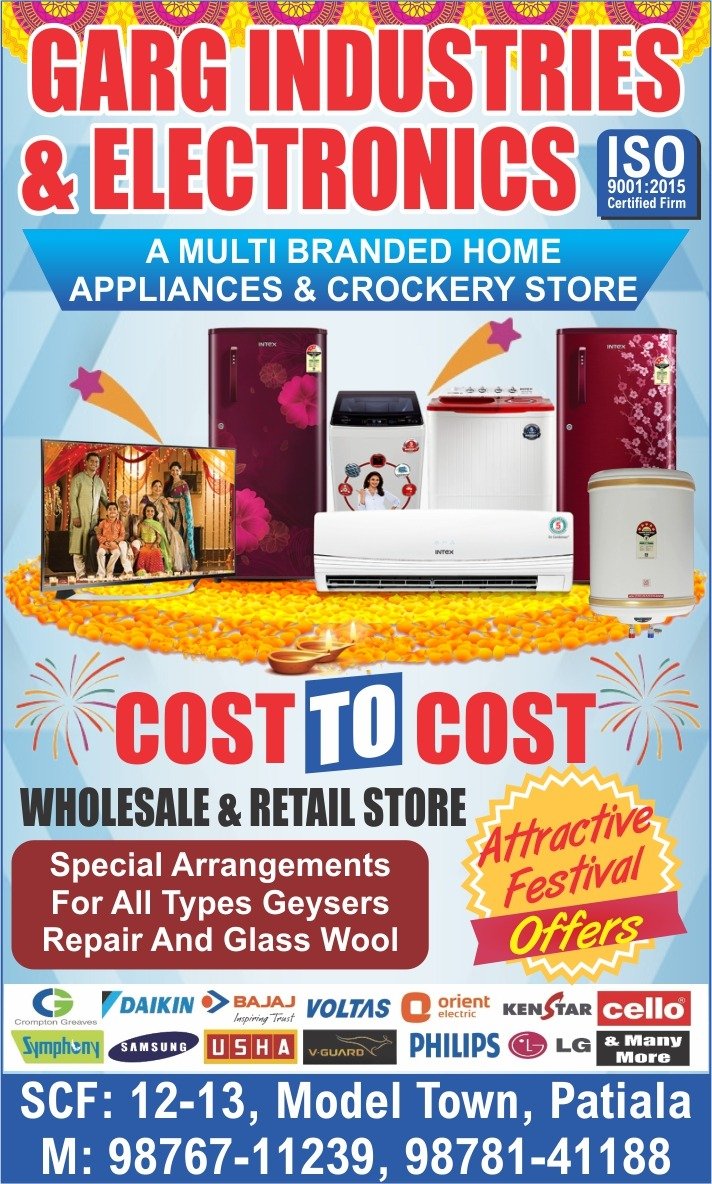